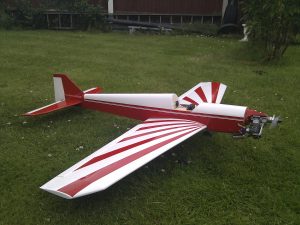 I first started building this plane about 18 years ago (when I was very young an inexperienced). I didn’t learn to fly until October last year, and since properly getting the ‘bug’ have been trying to complete it.

It’s nearly done, and will post a photo or two shortly.

It’s kitted out with a Tuned by West Magnum 70 FS. This is a standard Magnum 70 FS but with a modified head, and a different carb. It’s reported to be approx 20% more power, and snappier throttle response etc.

Originally I was going to install fixed undercarriage, but following the 18 year break new retract technology has appeared, so I have opted to install some Servoless Retracts (http://www.hobbyking.com/hobbyking/store/uh_viewItem.asp?idProduct=14838).

They are quite inexpensive, and only time will tell how durable they are.

I have a Spektrum DX8, and so have installed an AR6200 receiver with the satellite receiver.

Hopefully will get to give it a maiden failty soon.

This site uses Akismet to reduce spam. Learn how your comment data is processed. 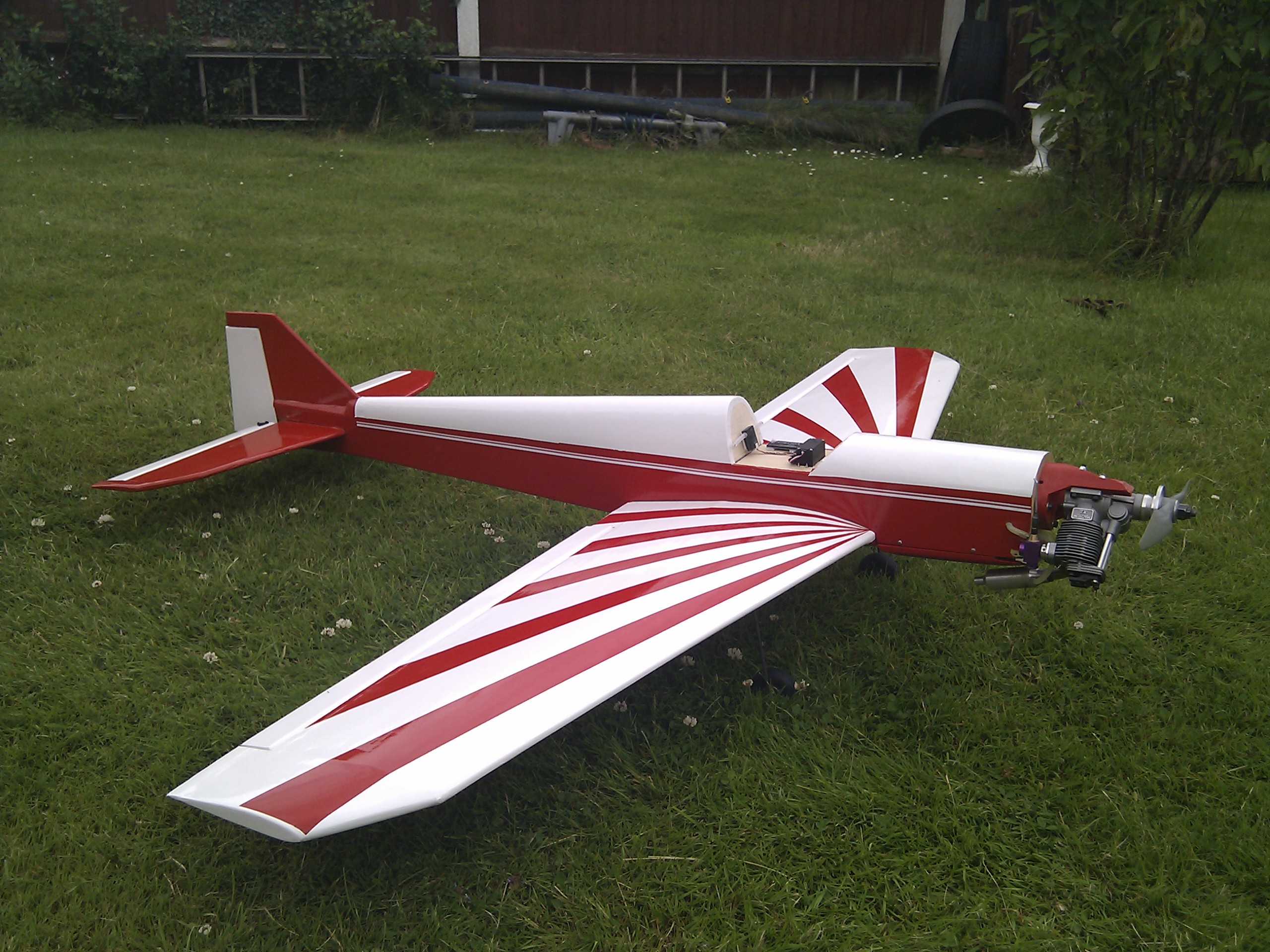 Well, with the sun shining, and a bit of breeze blowing it was time for the maiden yesterday, of my Dave Smith Models Saphir 40. The Magnum 70 (Tuned by West) produced loads of power Read more… 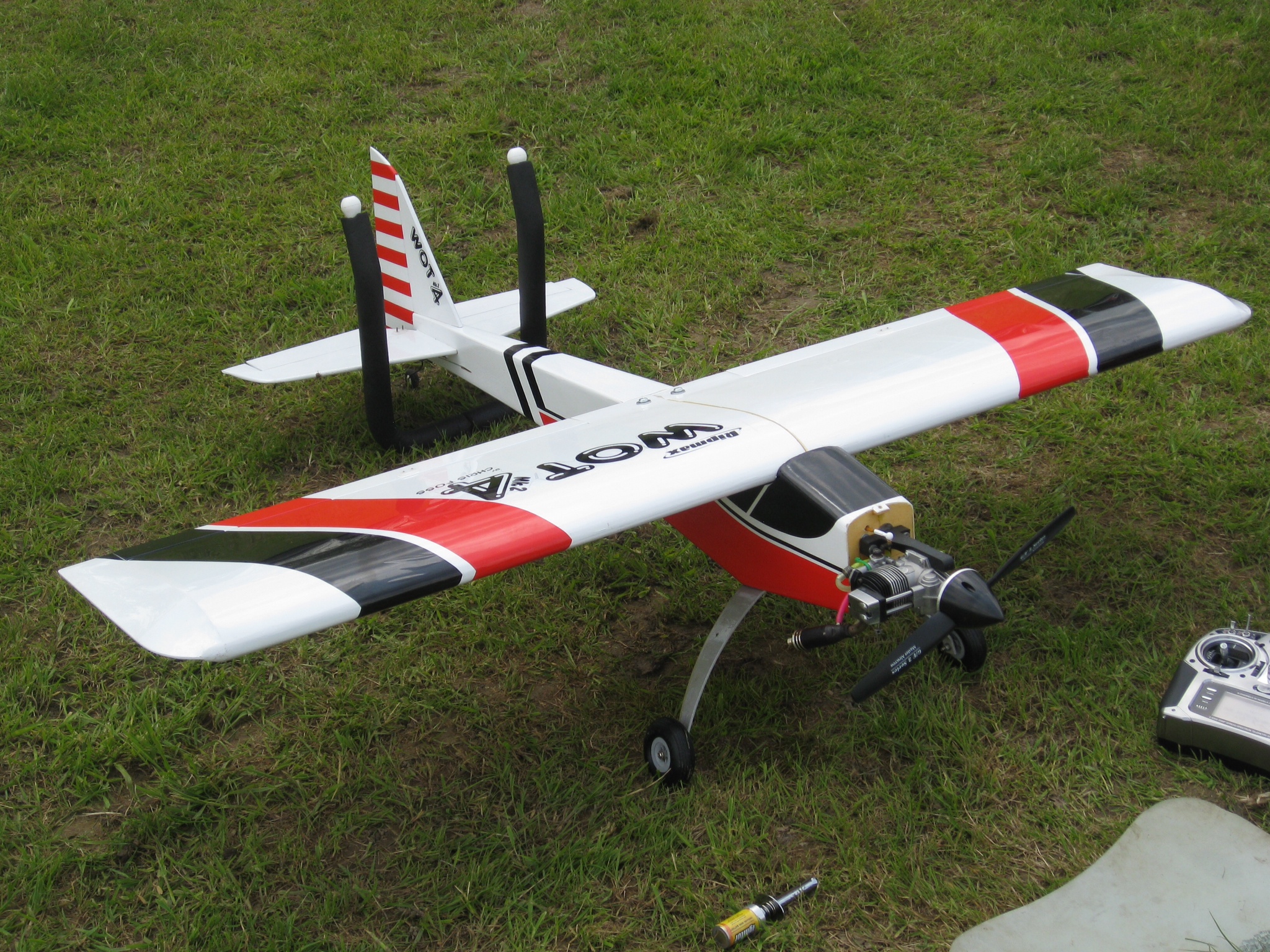